Here’s a quote from Neuromancer that I thought was interesting — especially given our conversation about Stelarc, who sometimes operates outside of the law to bring his art to fruition, as well as hackers and makers who push the legal boundaries of technologies all the time.

“…burgeoning technologies require outlaw zones…Night City wasn’t there for its inhabitants, but as a deliberately unsupervised playground for technology itself.”

Are ‘outlaw zones,’ or a lack of supervision in general, necessary for innovation? I recently read a book called Biopunk that took on this question in the context of the DIY biology scene. Happy to loan it to anyone interested! 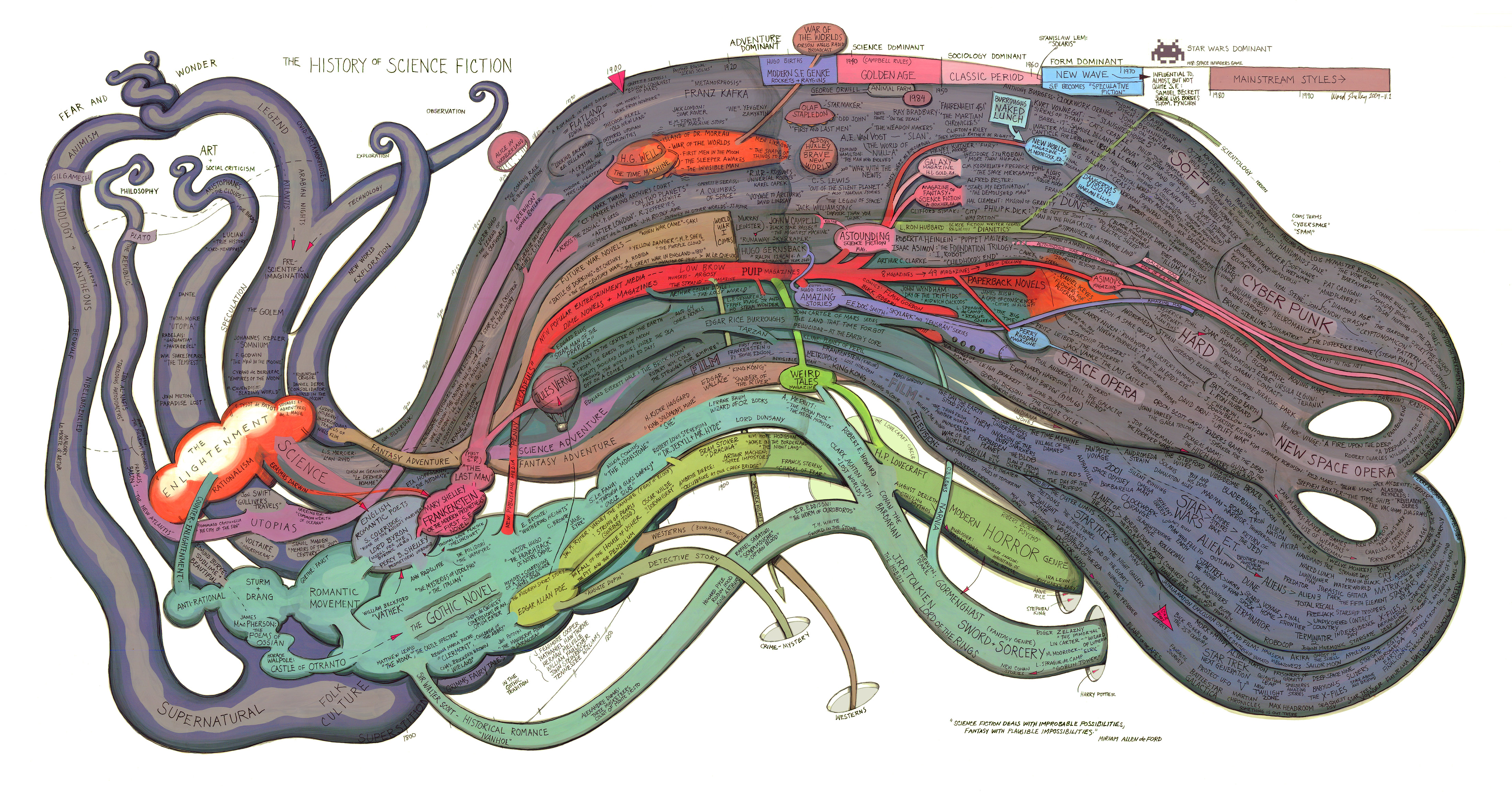